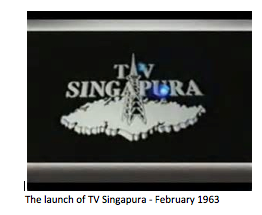 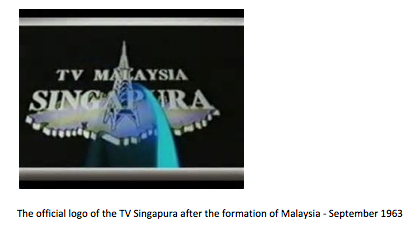 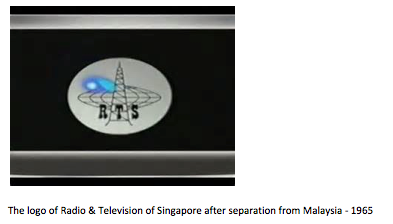 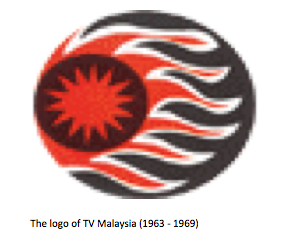 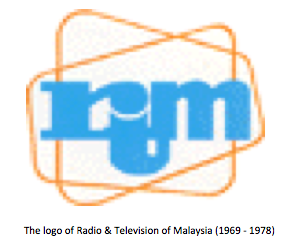 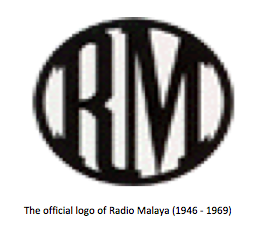 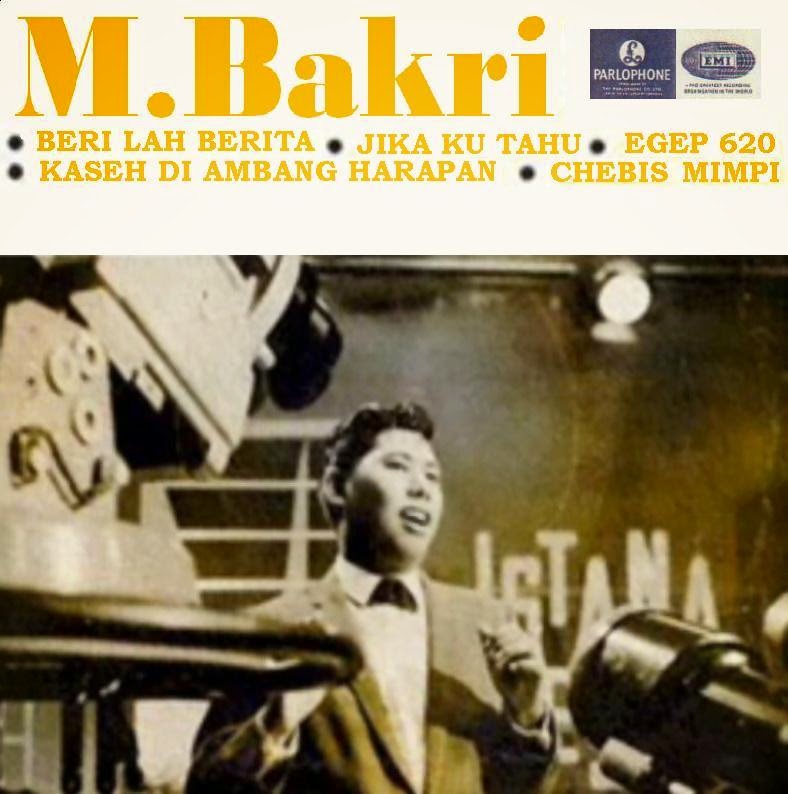 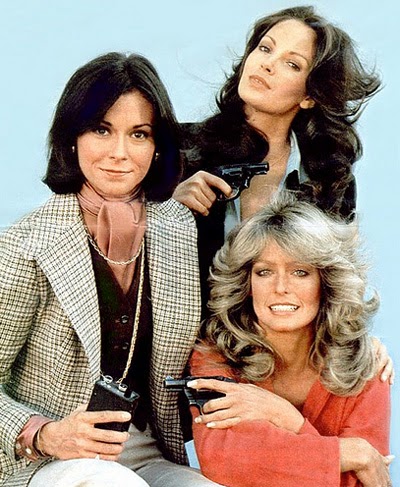 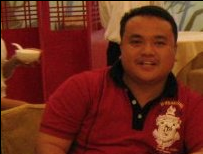 SINGAPORE TV TURNS 50
Posted by DJ Carlito at 6:09 AM 0 comments