THE A-GO-GO CRAZE IN MALAY MUSIC IN THE 1960s
Before the mid-1960s, Malay songs were mostly accompanied by large orchestras or at least by a quintet. The orchestras were usually led by composers of the said songs or employed by film studios and recording companies. Until the later part of 1965, music from the western part of the globe such as rock-n-roll, mumbo, samba, rhumba, cha-cha, twist and the doo-wop were the most dominant genre that inspired local composers to write songs backed up by those kinds of music.
The craze towards a-go-go began when the Pop Yeh Yeh phenomenon hit the Malay-speaking music listeners in Singapore, Malaysia and Brunei. It was observed that this phenomenon was found to be influenced by the UK-origin bands such as The Beatles and The Rolling Stones in the midst of the British Invasion on western music those days. The way the a-go-go dance was performed was made visible through the airing of US and British entertainment TV shows such as Hullabaloo, Hollywood A-Go-Go, Top of the Pops and Shindig! by local TV stations.
On the other hand, a-go-go music did not have much influence on Indonesian music following restrictions imposed by the Sukarno’s administration on the republic’s entertainment industry. Nevertheless, there were some exceptions to this when some singers and musicians from there did their performances and recording works in Singapore and Malaysia and being exposed to such kind of music. 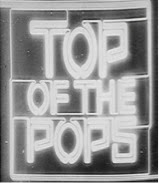 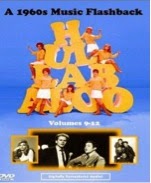 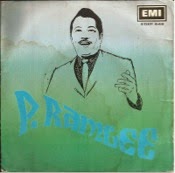 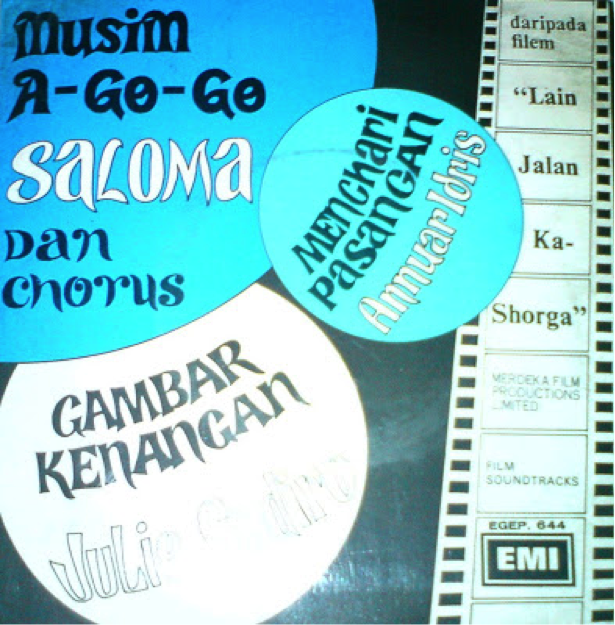