After lunch in Melacca, we proceeded to a hotel at the suggestion of Joe Chelliah (Jayhawkers) to do some interviews in "library silence" as Joe put it.    This was an excellent alternative to filming the interviews in a hot crowded outdoor restaurant.

I interviewed A Halim, Hussaini B, and Zainal Omara here.  I was lucky that Adnan Othman agreed to help with translations because Zainal was not comfortable answering the questions in English although he understands English well.

Afterwards we toured around Melacca, which still retains much of its Portugese influence from the days when Portugal occupied this port city, and then proceeded to Seramban, where Joe Chelliah's house is.  Joe invited the lead singer of his old band, Roziah Latiff, and she showed up about an hour after we arrived at his house.  This day was long, and tiring, but extremely productive, and it wouldn't have been possible if Adnan, Joe, and the rest of the singers hadnt agreed to help me so much. 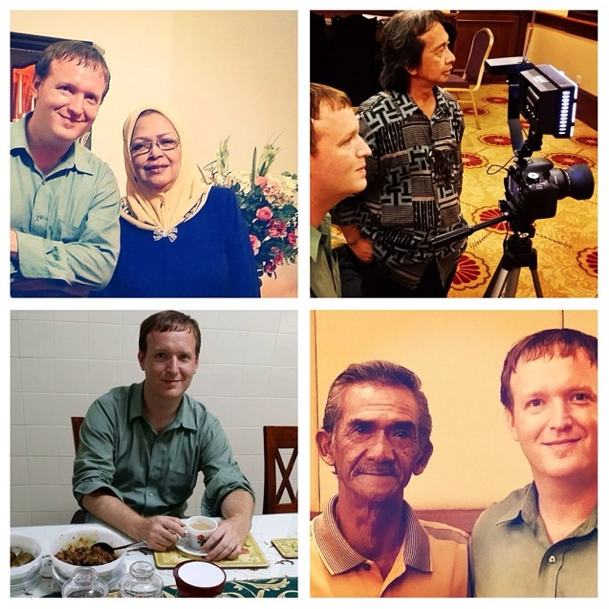 Top left : with Roziah Latiff of the Jayhawkers, Top right : Adnan assists with an interview in Malay
Bottom Left: after a long day on the road, Joe Chelliah's wife Nohamidah offered us tea and food ("Rendang"),  Bottom right: with Zainal Omara of the Dreamers 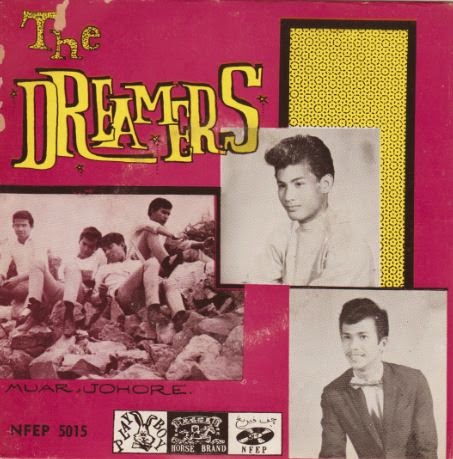 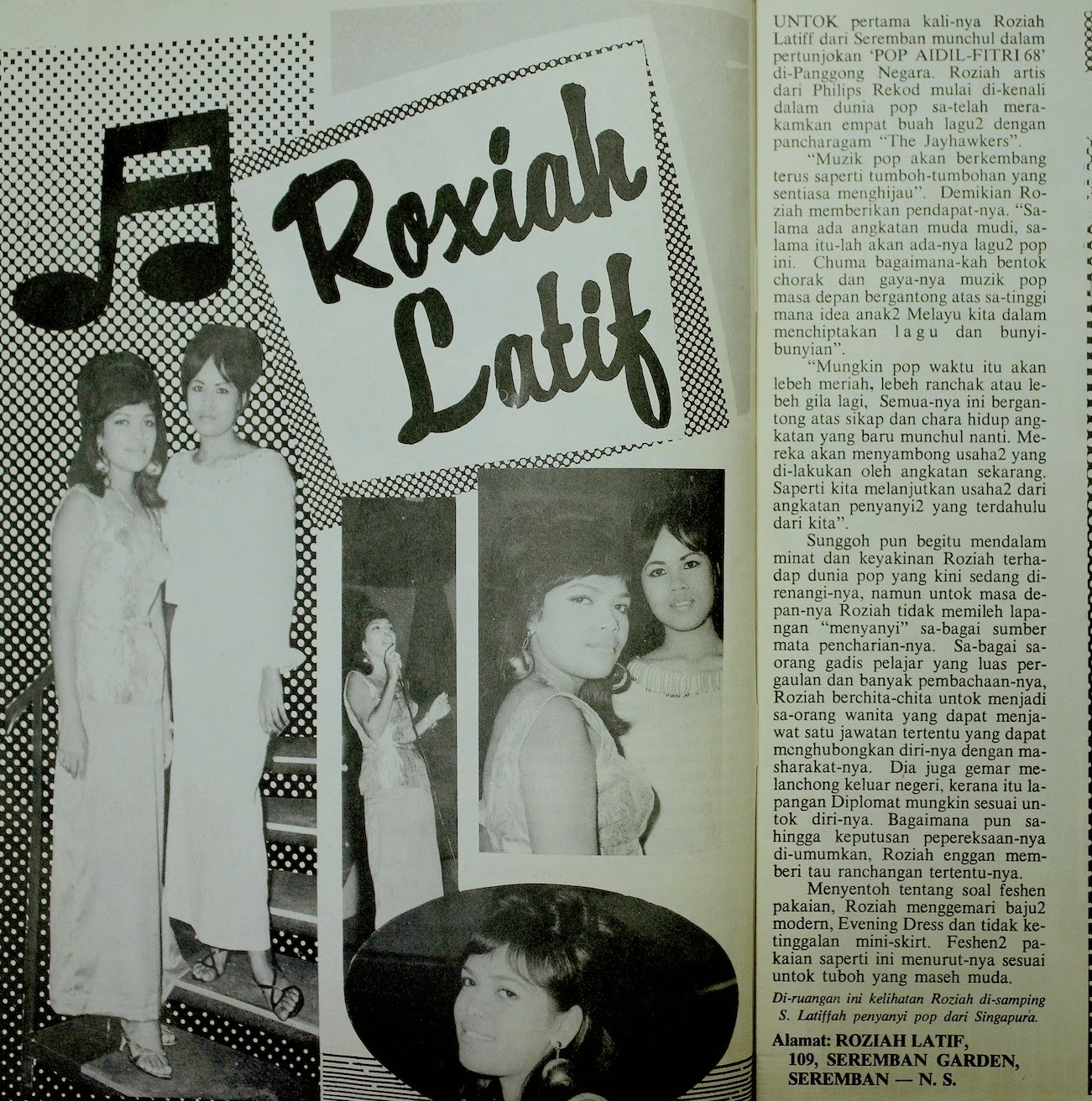