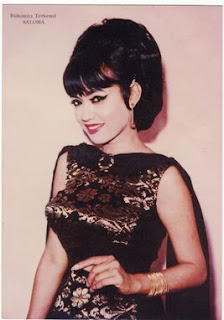 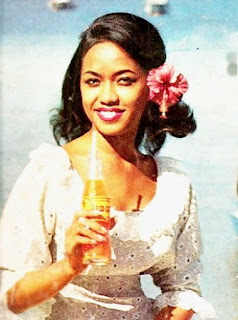 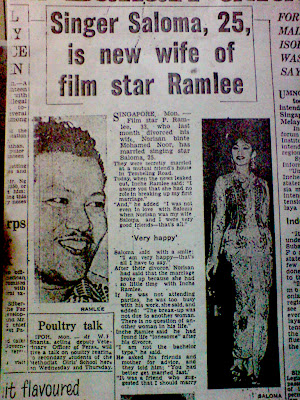 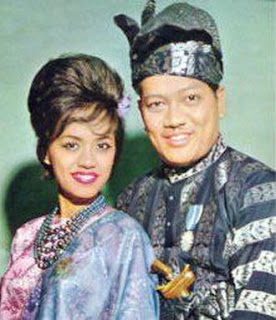 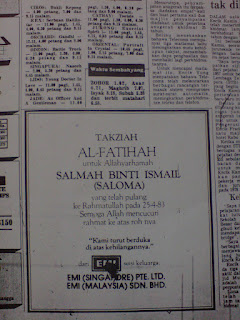 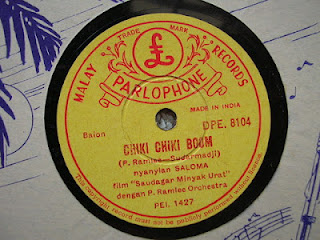 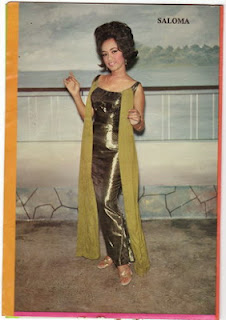 Related source : Wikipedia
Posted by DJ Carl Hamm at 8:59 AM