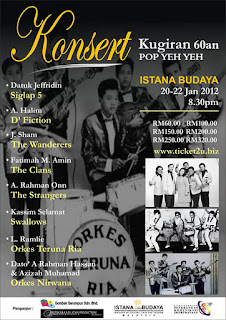 When I saw this poster last week, I nearly fell out of my chair.. I have to go to this!

note: although i just read some recent dialogue on the event page (fb) that some of these bands might not all actually be composed of entirely original members, the singers will certainly be the real deal. I hope it's a huge success, for these artists' sake alone... they're living legends all of them and they will hopefully be welcomed by a sold out audience!

Below: some recent newspaper articles about this three day concert series (Unfortunately I wont be able to make it to this...I had hoped I could but the timing didnt work out) 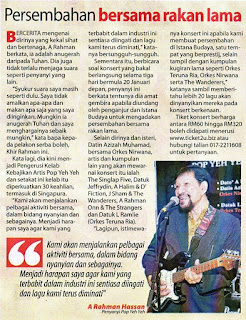 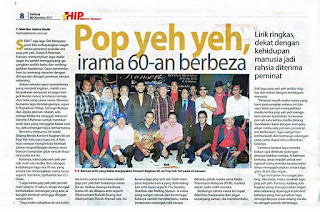