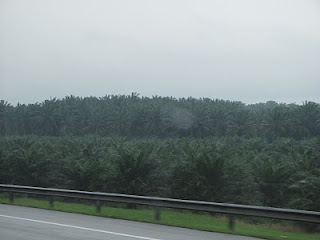 from the bus window on the way to KL 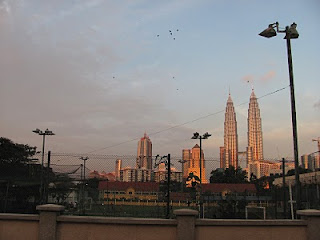 view from a kampung (village) area 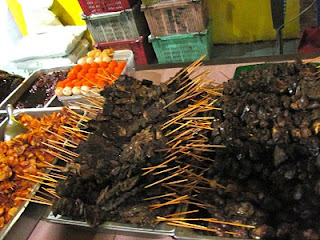 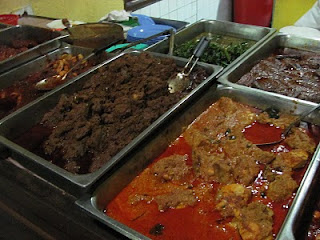 Food from a kampung warang (village food stall) - on the left, Ayam (chicken) and on the right, nasi (rice) w/ sambal (chilli sauce) on a banana leaf with a slice of telur rebus (hard boiled egg).. the chicken (on the left) was chopped with a big knife a few times by the server before she put it on the plate so it could be separated easily with your fingers . on the right, this whole package is shaped in a little triangle and then wrapped again in newspaper - but this is what's inside... .the coconut leaf adds flavor to the rice... according to my friend, these servings must be wrapped very quickly when the lunch time rush hits. i ate this with my hands as my friend advised me to and it tasted really good - there were kittens roaming around under the tables the whole time but i didnt take pictures of them because i was too busy talking to my friend and eating with my fingers (which makes it hard to take pictures in between bites) 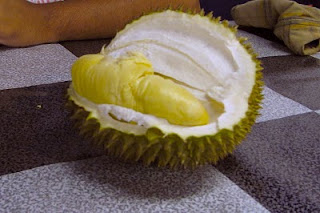 dessert : Durian -- this one was named after a local liquor because of the bitter taste (XO i think?)- there are many types of Durian, and they're actually quite expensive. Most tourists say they smell horrible.. I think they're pretty good.. I'd definitely eat it again.

below, my first glimpses of rush hour traffic in downtown KL and some other stuff i saw while i was out exploring.... 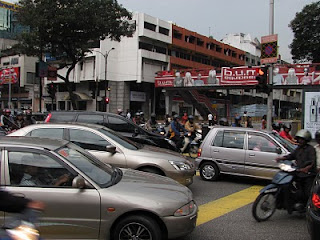 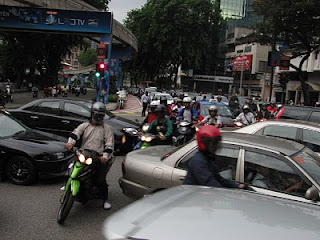 lots of motorbikes .. everyone's driving in random directions.. the lines are just there for the hell of it - on smaller streets, it's common for people to drive in both directions on either side of the road 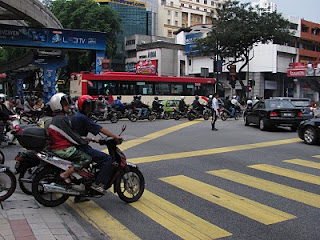 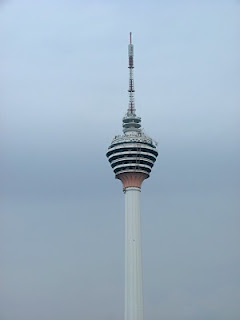 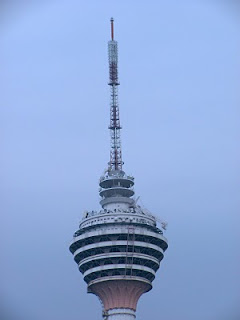 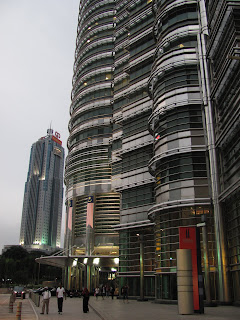 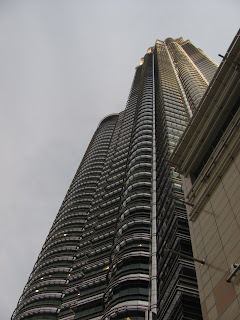 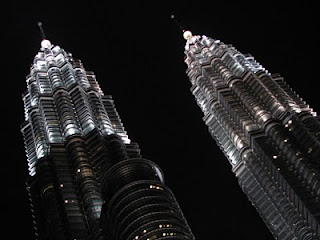 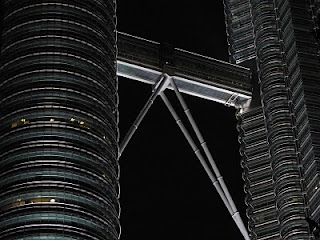 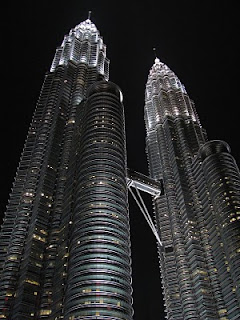 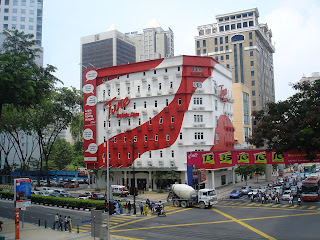 Stayed at the Tune Hotel on Jalan Sultan Ismail
Posted by DJ Carl Hamm at 8:27 AM