Yusnor Ef is a prolific lyricist and has written lyrics for many of the most famous Malay pop singers over the years.  These songs are not considered "Pop Yeh Yeh" but rather "Pop Melayu" or just Malay POP.... and were hits in the era just after Pop Yeh Yeh had its heyday.  He wrote for artists such as Rahimah Rahim, Elmi Salleh, Sanisah Huri, Junainah, Ahmad Jais, Ahmad Daud, as well as the great TanSri P. Ramlee (whom he studied under and worked with) and Saloma.


It turns out that I am staying at a hotel just minutes away from Yusnor Ef's home, and so when I called him, he immediately invited me to come to his house for lunch and conversation.  The kindness of this man never ceases to amaze me.

Cikgu (as he is often referred to.. being a "teacher" to so many) met me at my hotel and we took a taxi to his apartment in a highrise off Thompson Street.    When I arrived, his housekeeper had prepared lunch for me, and I sat and ate with him as we discussed music.

I asked him about his activities lately and he told me that he is finishing a TV adaptation of his retrospective of songs and music called Aku Dia dan Lagu (me, her and a song) originally released as a box set.

This TV series features in-depth stories about the compositions and their lyrics and the artists who performed them.  Here is episode #2

Part of each episode features a music video for one of Yusnor Ef's songs - and he gave me "private screening copies" of 6 DVDs of these music videos which feature many of the original artists in picturesque locations around Singapore and Malaysia.

I also took this opportunity to ask Cikgu about the transition period between the POP YEH YEH kugiran bands and the later Pop Melayu music that was more influenced by Indonesian music and Hindustani music (Bollywood) that took hold after the rock and roll era. 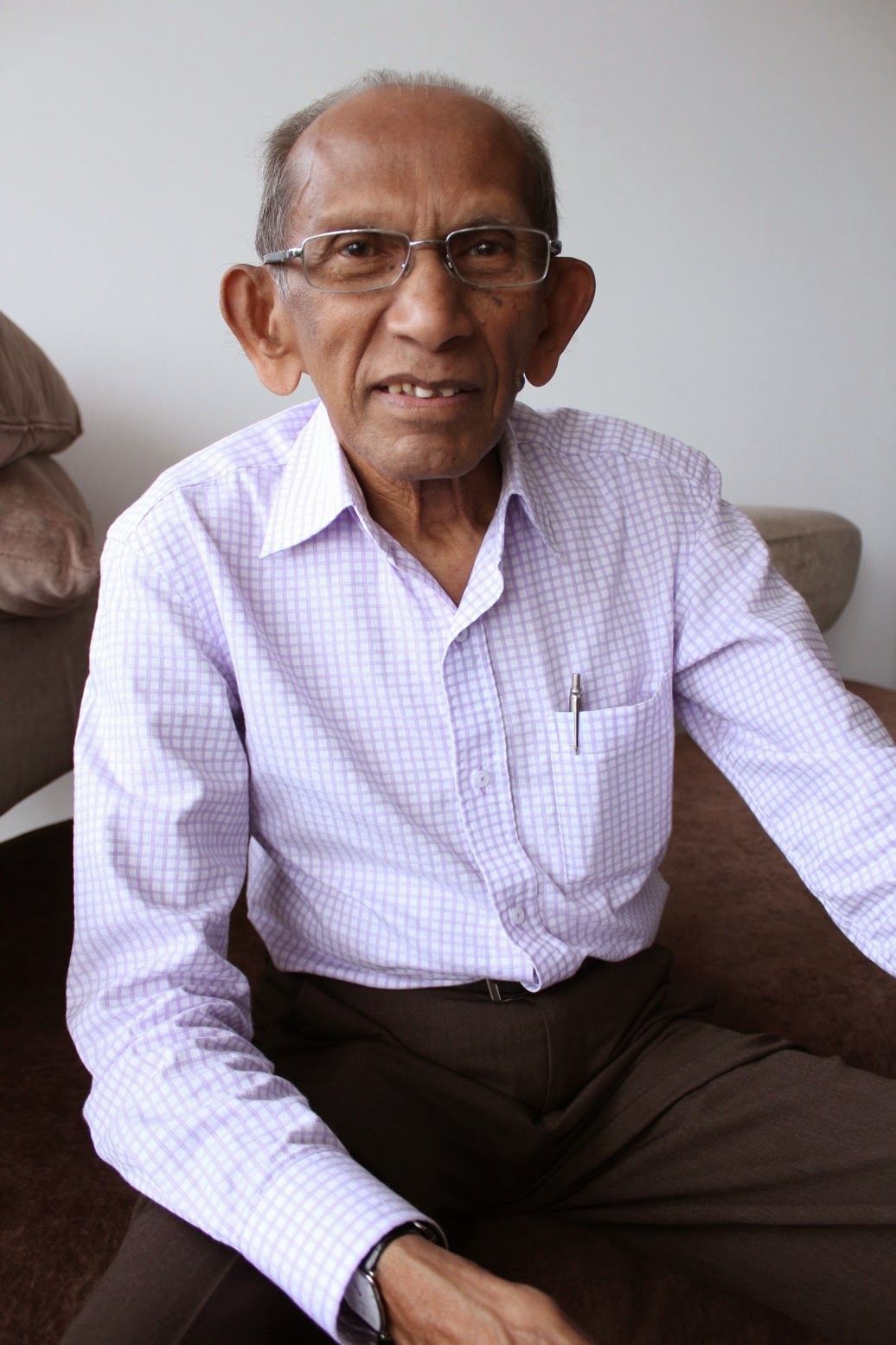 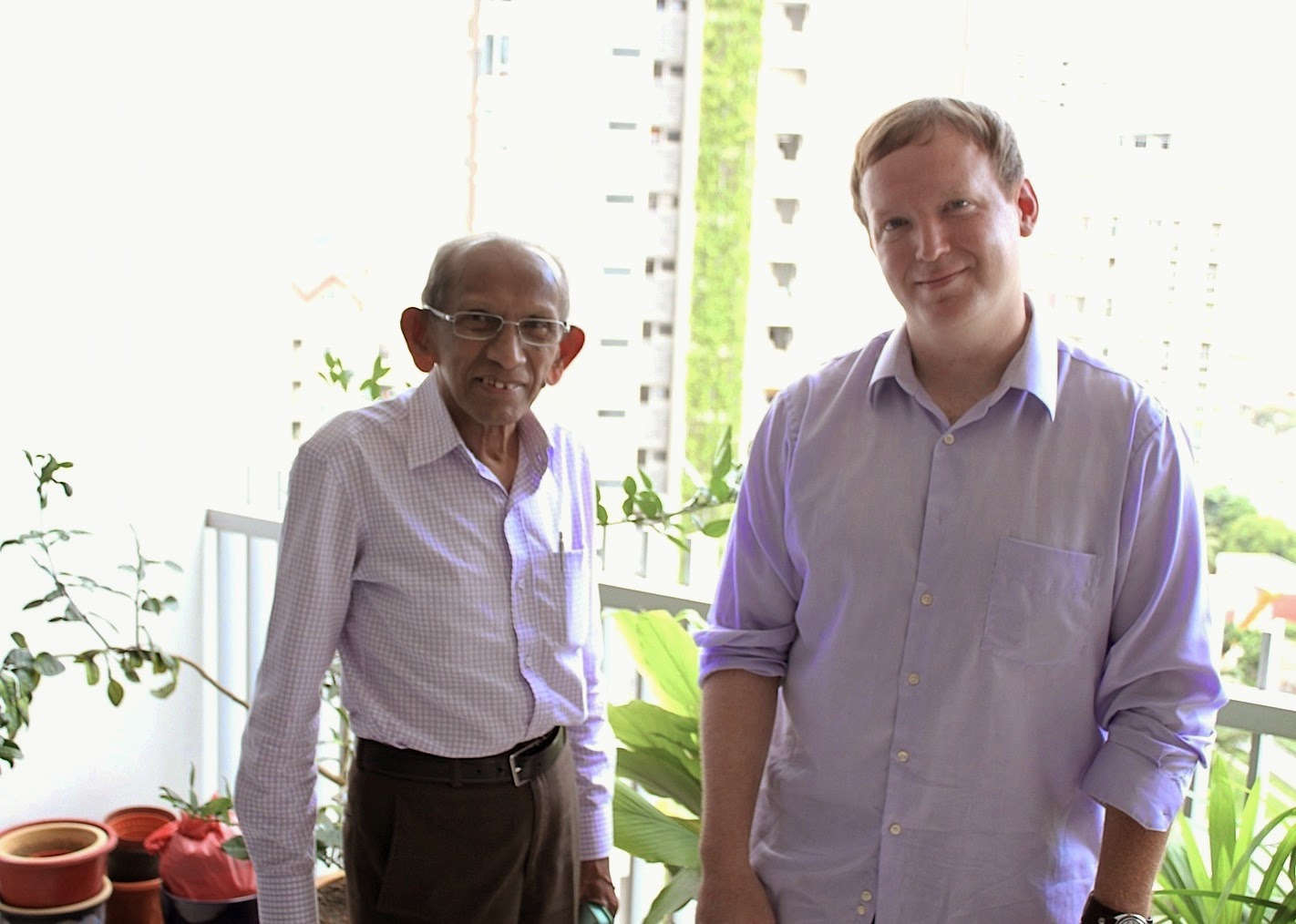