Later in the day on Saturday I actually met Kassim Selamat at his home.

His daughter and son in law kindly invited me to come visit him although they told me that he suffers from dementia.

I wasnt sure if I should go or not, but I thought that the least I could do would be to take some footage of him at home with is family, and maybe look at some of the photos he said he wanted me to see when I met him in 2010 (before his condition had worsened). 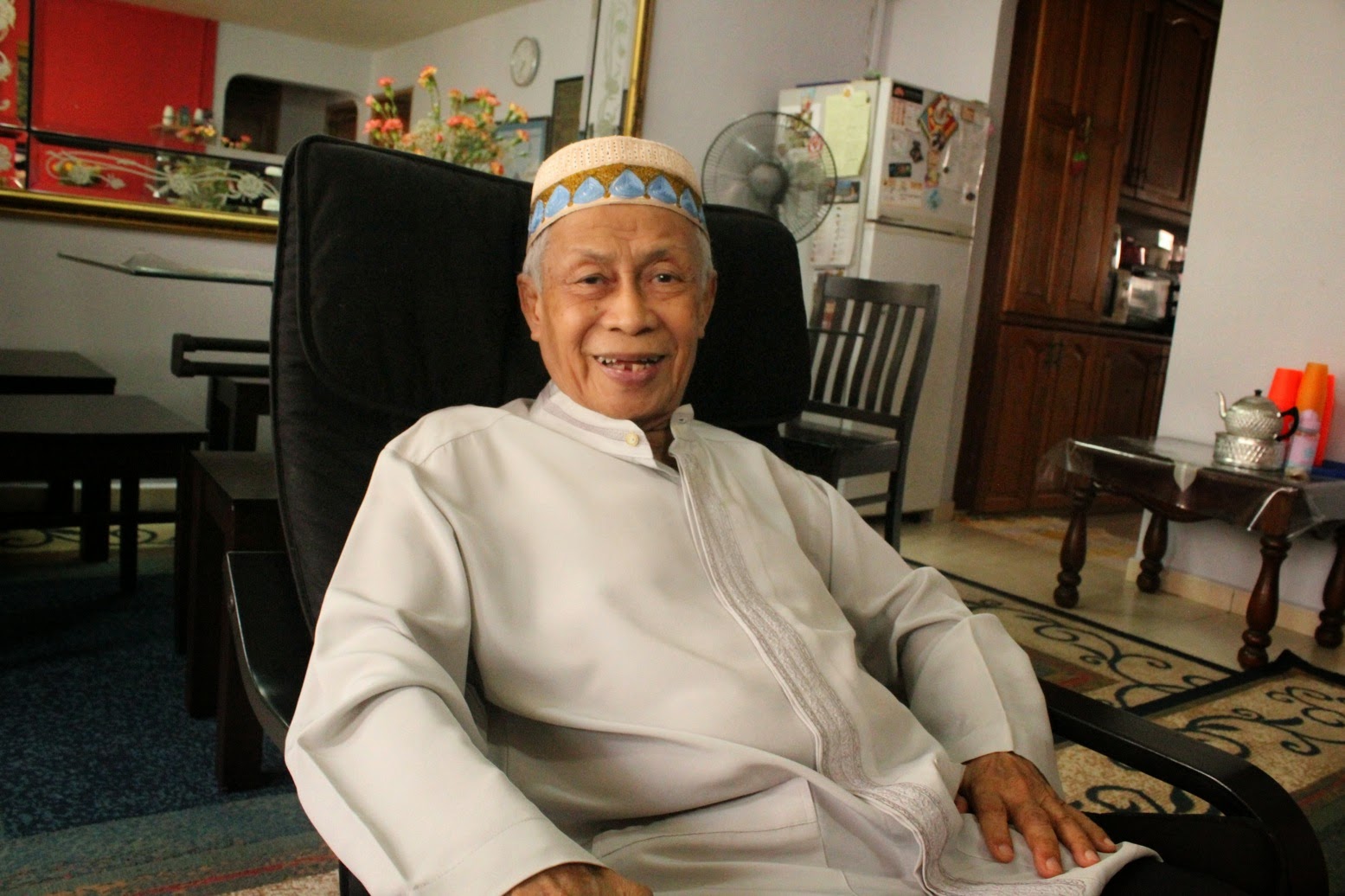 It being Hari Raya (Eid el Fitr) right now, he was visited by a large group of family members while I was there.

It was really wonderful to meet his wife, daughter, son in law, and relatives... and to see his granddaughter beside him while he looked through old photo albums was just absolutely precious..  She kept pointing at photos of him and his friends in funny clothes and asking "Why are they dressed like that!? 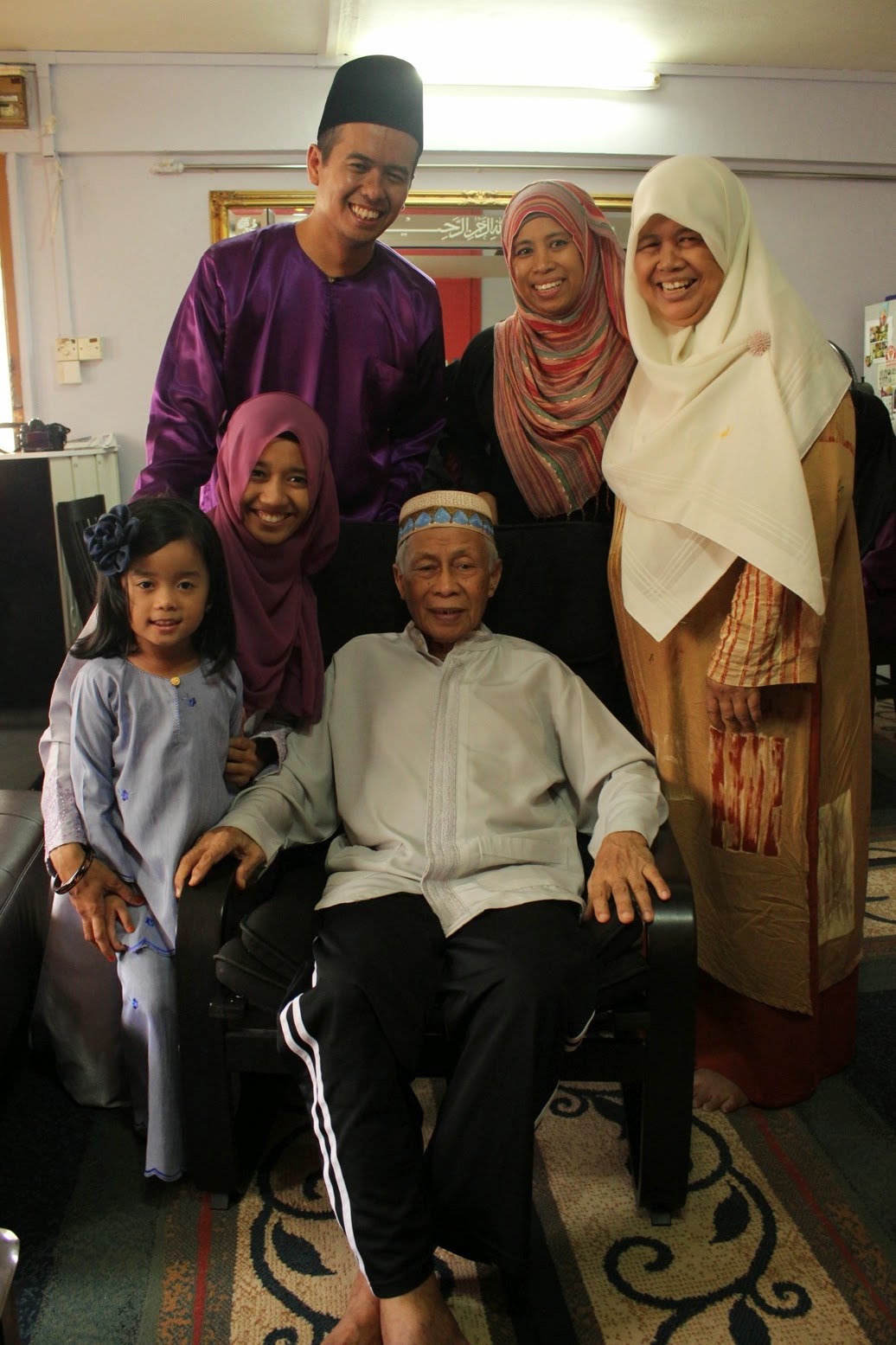 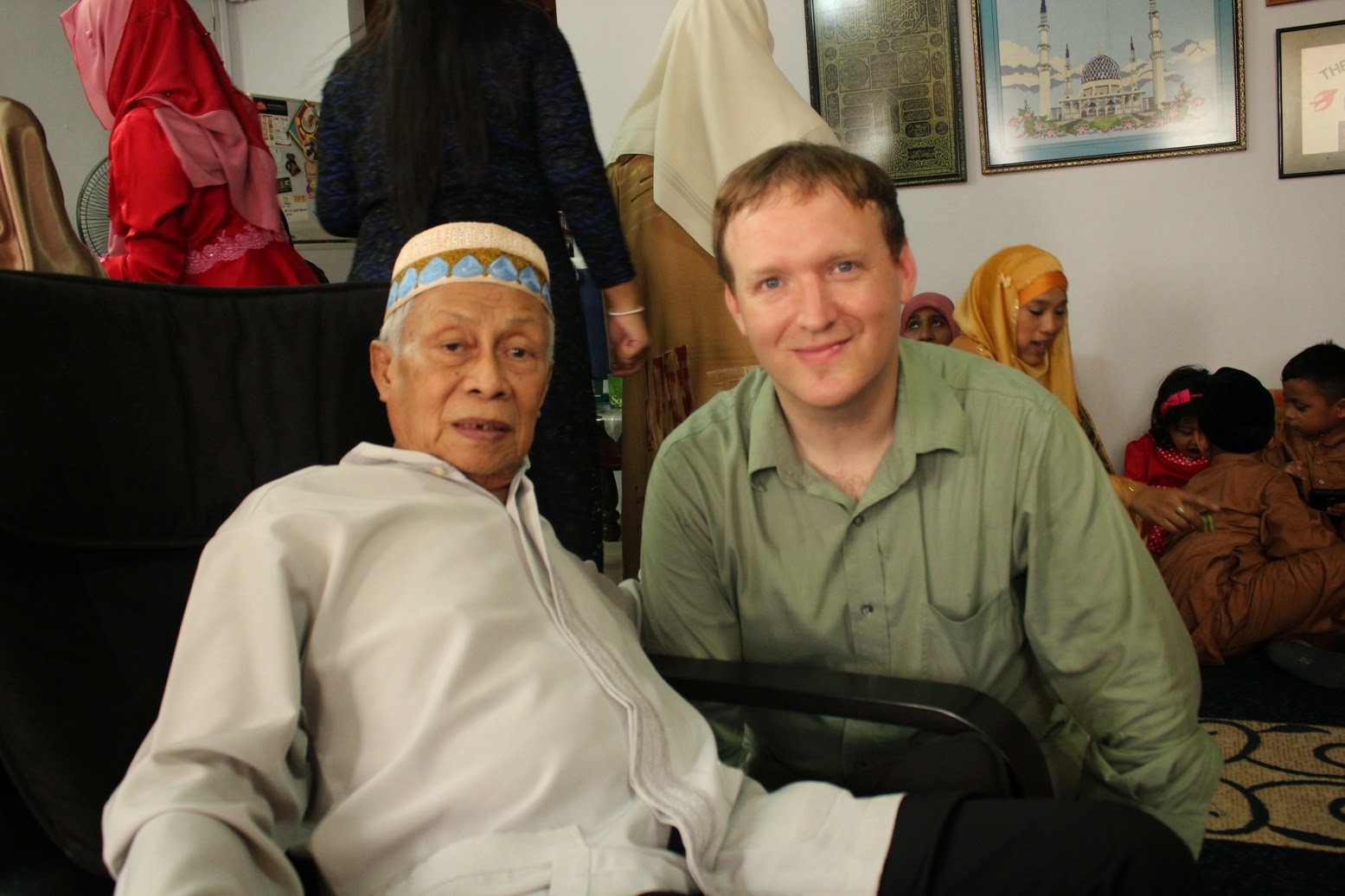 They served me a delicious lunch and gave me some sweets that are prepared specially for this holiday which marks the end of Ramadan, the Muslim month of fasting.

Later, as the group of relatives all got together as a group and shouted "Selamat Hari Raya Aidilfitri!!!" while I filmed with my video camera. 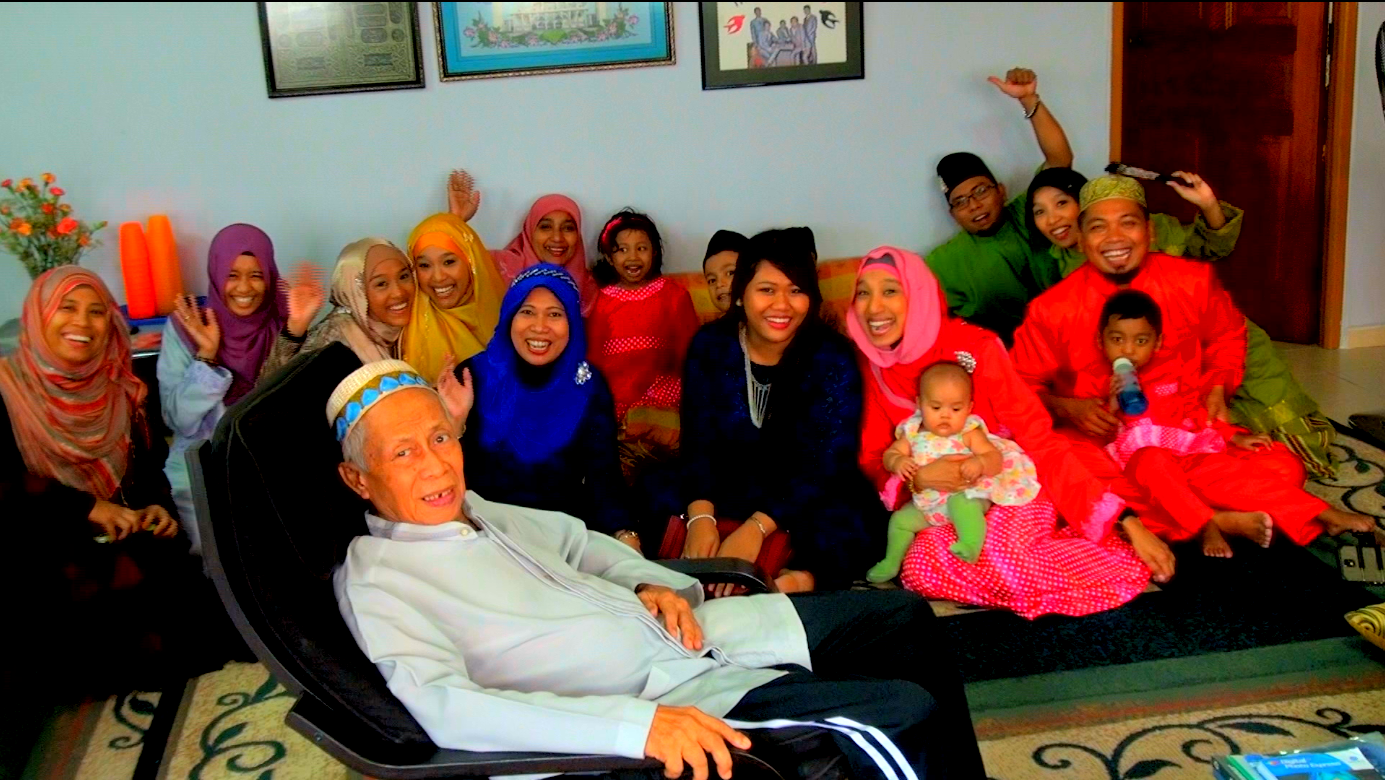 These sort of experiences are "once in a life time"....  it was so inspiring to be shown such generosity and kindness from people I had never met before.

I feel so honored and grateful to have met Kassim Selamat of the Swallows during my trip. 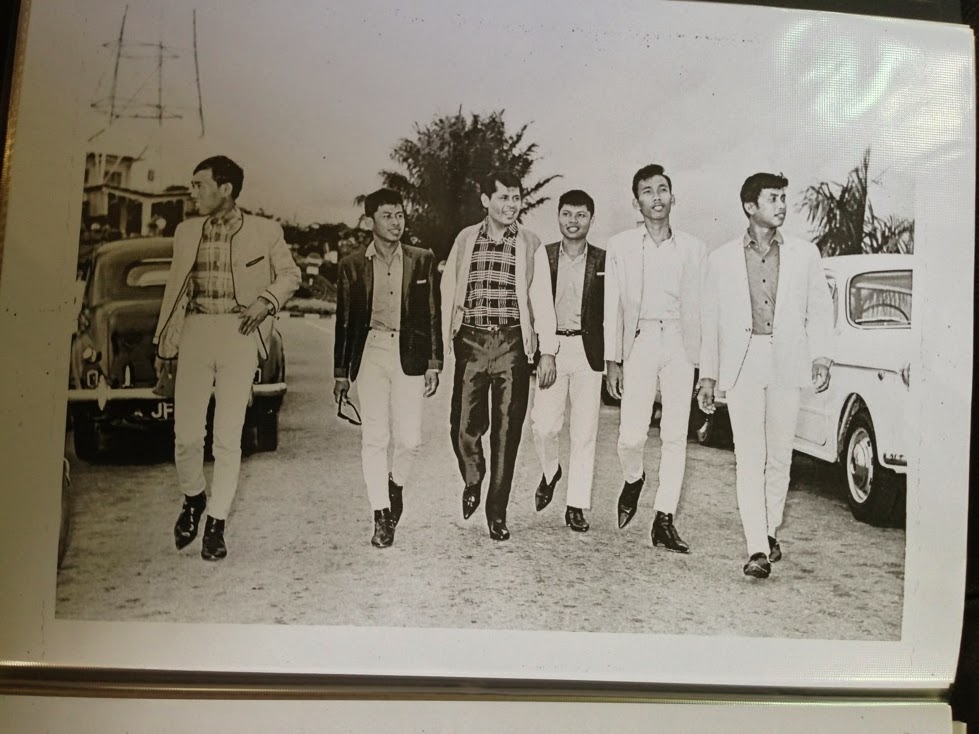 Kassim Selamat and the Swallows 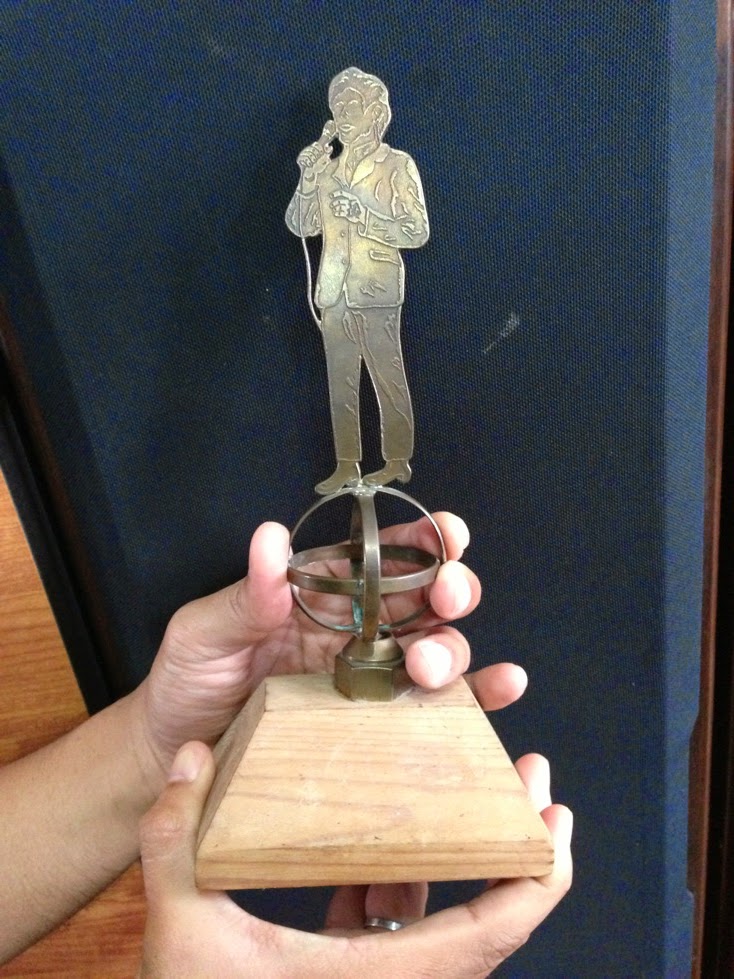 Above : a "Grammy" that Kassim Selamat was awarded at Stadium Negara in 1967
Posted by DJ Carl Hamm at 6:43 PM